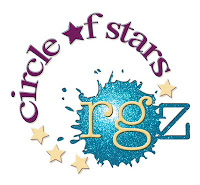 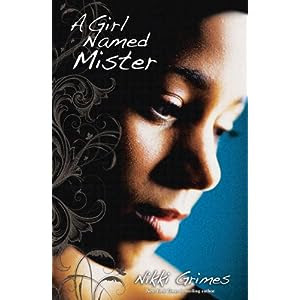 I'm so excited to share the latest release from our own Circle of Stars, Nikki Grimes! She was last featured at readergirlz for her classic Bronx Masquerade.

Today we celebrate, A Girl Named Mister, a beautiful verse novel with a strong female protagonist. Here is the story of a fifteen year old girl, raised in the church, making choices she never expected. Within the main character Mary Rudine's journey is a book she reads which depicts the experiences of Mary from the New Testament. A Girl Named Mister shares the story of two teens facing unexpected pregnancies. The ancient story is a light of hope to the protagonist of today.

The weaving of the tales is handled deftly. One flows and mirrors the other like sun dappled rivers converging. None will be disappointed in Nikki's poetic language that lyrically depicts heartache, fear, and joy so vividly.

"Even through
my rayon-cotton blend
his touch
burned the world away."

Find A Girl Named Mister. Read these young women's thoughts, be moved, and then share this novel with another readergirl!

I love the line you quoted. Looks amazing!

Terrific trailer. I've heard wonderful things about this book, and Nikki is such an amazing writer.