Watch for It: Remnants, Season of Wonder

Just finished Remnants: Season of Wonder by Lisa Bergren and wanted to give rgz a heads up to watch for it. Talk about a fierce female protagonist. Andriana, a gifted Remnant, teamed with her Knight, Ronan, join the elite teen group of Ailith who are charged to heal the world. Set in the future, following the The Great War, the small band goes questing for their rightful leader.

Even as an empath, Andriana doesn't hold back from fighting her own battles. The conflicts are physical, intense, and realistic. The reader has to wonder if Bergren is a kick boxer herself.

Quick quotes that held great meaning to me:

"The road became more a series of unified elements, a path that led us forward rather than a barrage of threatening blocks."

"Every time I give in to concern about tomorrow, even my next hour, I rob this hour, this day of strength, peace."

One note: Andriana visits a society practicing gendercide. Bergren gives the fullest ramifications of the practice. What a complimentary work to my own Firstborn. Want to know more and reach out? Check out It's a Girl movie on Netflix, Instant View.

Love this trailer? Enter to win a signed copy of the Now and Forever, out today! 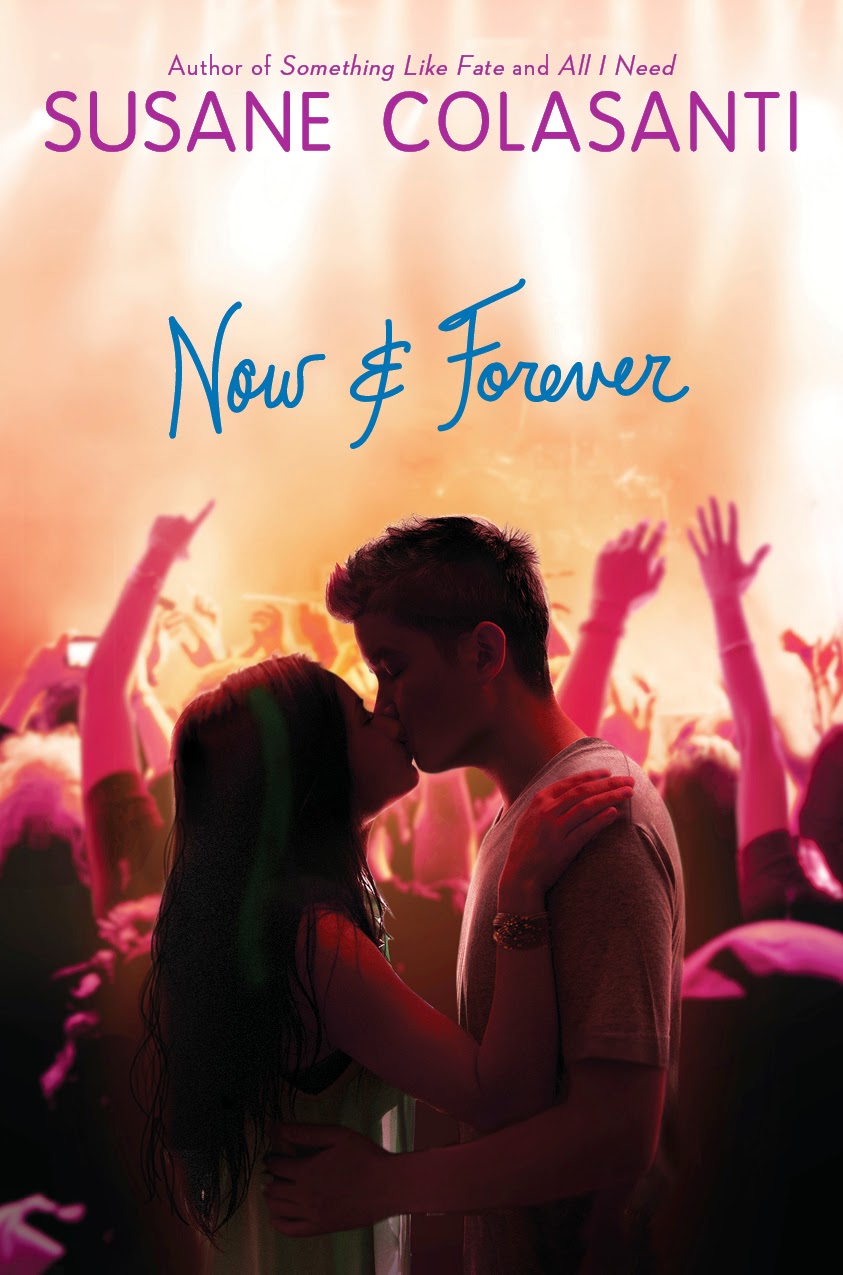 Susane Colasanti's latest novel (out next week!) has a great Cover Story. Here's a peek at it:


"The hottest thing about the cover of Now and Forever might be that the models are a couple in real life.

"Or maybe it’s how the background image totally captures the excitement of a concert. And not just any concert. Now and Forever is about a girl whose boyfriend, Ethan Cross, is the world’s biggest rock star. So of course we had to do some kind of concert venue type design. I couldn’t wait to see which direction the art department would take.

"My contract says that I’m allowed cover consultation. When my editor sent me the first draft of the cover for feedback, something very obvious was missing in the audience..."

Read the full Cover Story at melissacwalker.com, and US residents can enter to win a signed copy of the book below!

a Rafflecopter giveaway
Posted by Melissa Walker at 12:00 AM No comments:

I'm coming to town! I'd love to meet you and give you a rgz button. Do you have the time free? 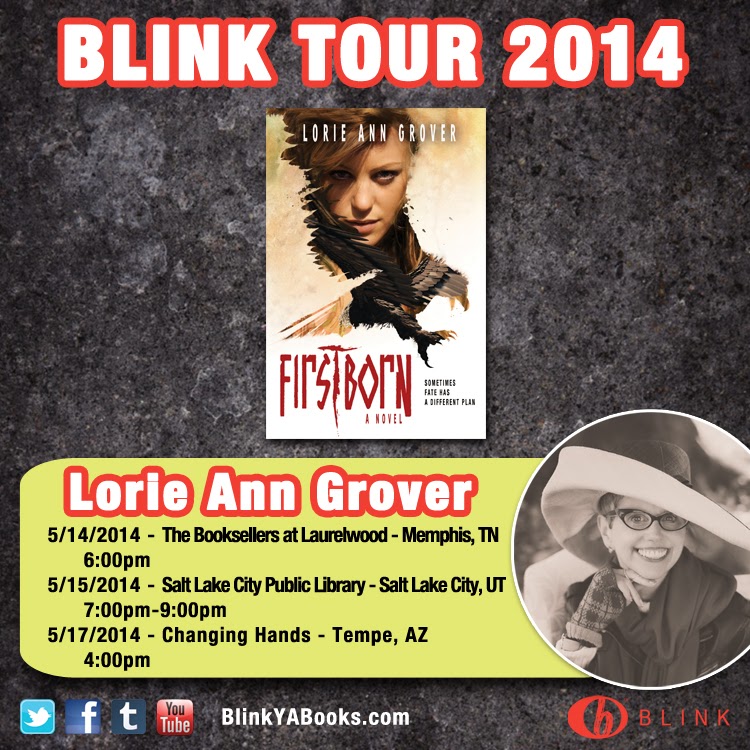 Memphis is cancelled with the hope to make a stop in the future, and the authors I'm traveling with are: Jill Williamson, Jonathan Freisen, and Lisa T. Bergren.

Hope to see you! Read, reflect, and reach out!