Hello, dear readergirlz, and Happy Anniversary! It's pretty exciting to see the fruition of all of the ideas and hard work of the co-founders--Justina Chen, Dia Calhoun, Janet Lee Carey, and Lorie Ann Grover--and all of the helpers along the way! I'm honored to have been a part of it.

What's new with me? After readergirlz featured TELL ME A SECRET, my second YA novel, DON'T BREATHE A WORD, came out in January 2012 from HarperCollins. Since then, I've been working hard on a third YA (in the home stretch, hopefully!) with secrets...still so many secret stories to tell!

There have been big changes for me personally, too--family up by one, a crazy move to the country, wild forages for ideas and edibles, lots of DIY projects, and...three? four?...novels brewing.

I'm inspired by all of you, readergirlz! Keep up the wonderful work. 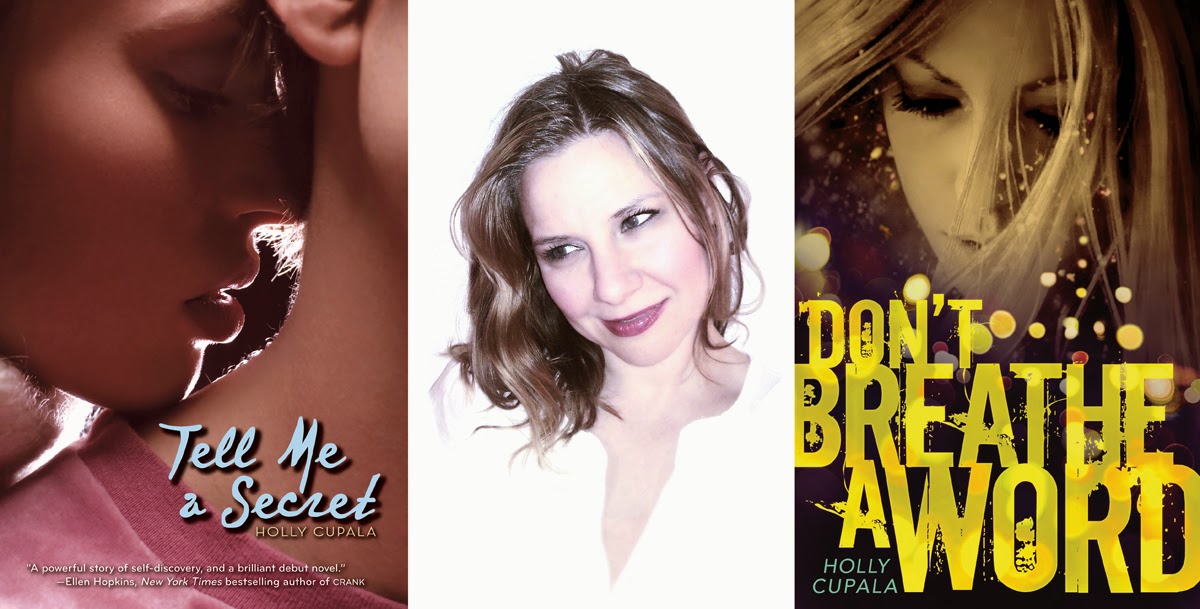 So lovely to hear about Holly! <3