Watch for it: HIT 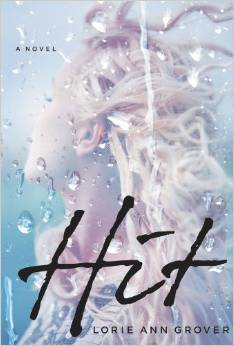 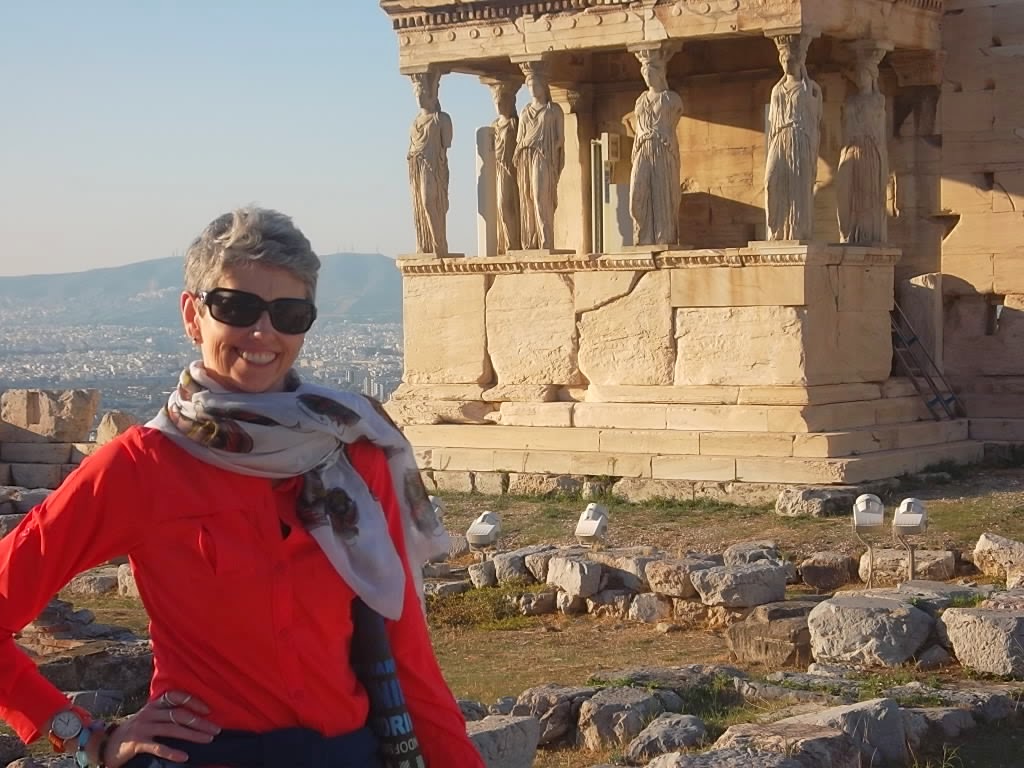 JLC -- HIT is a riveting read! Tell us what inspired you to write it.


LG -- Thank you, Janet! HIT was inspired by a true story. Ten years ago, my daughter's best friend was hit in a crosswalk on the way to school. With her life threatened, her urgent brain surgery sent her family and friends spinning through a dark wait. Inspired by her experience, my novel tells the story of one girl struck down by the very grad student she is crushing on. Plans, goals, and dreams are shattered, as everything comes screeching to a halt.


JLC – You chose to write the book in two viewpoints: Sarah, the girl who’s struck by a car, and Mr. Haddings, the young man who was behind the wheel. I was amazed by your choice which worked beautifully! Can you tell us when you decided to write the book this way and share some of the challenges faced?

LG -- Sarah, Haddings, Cydni, Luke, Janet, and Mark. Different editors along the publishing journey suggested reducing it to four, then finally two. Without introducing some sort of fantastic element, like Sarah wandering the hospital in spirit form, I needed at least two voices to tell the story as she is so long in surgery.

JLC – You write so deeply and truly about family and family relationships in HIT. Can you give us a peek into your process for this?


LG -- I think the real event was so charged and poignant, gestures, words, and phrases became haunting notes in my mind. It was simple to stream those straight into the novel. I also include the struggles I’m having or have had in the past: how to mother and let go, how to love the right person, how to separate your identity from another, etc. By digging deeply and bringing battles to light, there’s a chance the work will ring with a reader.


JLC—They say every story is about character change. Sarah’s accident forces not only the central characters but every character in the book to change. How did you determine the way each of these unique personalities would change through the events of the story?


LG -- Thank you for noticing, Janet! I started from a place where everyone was caught up in the everyday. They were selfishly focused. The accident arrests each of them, giving them a chance to stop and assess where they are and what is important. So often, this is one of the gifts within a hardship. I naturally landed on their starting points, riffing off my friends and my own traits. I amplified every facet to better the tale. Seriously, my friends are blessed with so much grace, I had to work hard to weaken them. :~)


JLC— What would you like readers to take away from this book?


LG --’d really like readers to consider the concept that within every hardship there are sweet red seeds. Like Dottie tells Sarah, under the leathery pomegranate skin, there is beauty. We just have to look for it. The truth lines up beautifully with Hit-and-Run: the Gratitude Tour. We're doing. Both Justina Chen and I tend to write about this.


JLC-- The tour will bring out HIT and Justina Chen's A BLIND SPOT FOR BOYS. 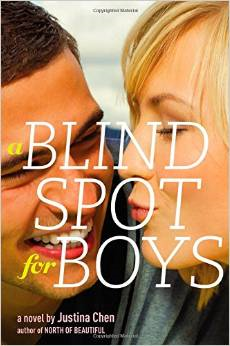 JLC -- Tell us more bout the tour!
Hit-and-Run: The Gratitude Tour:
When trials hit, how do we run in triumph? When we have a blind spot for blessings, how do we embrace gratitude? Award-winning authors and readergirlz co-founders, Lorie Ann Grover and Justina Chen, share the trials and triumphs within their own lives and their books’ characters, inspiring teens and adults to #hitwithgratitude. 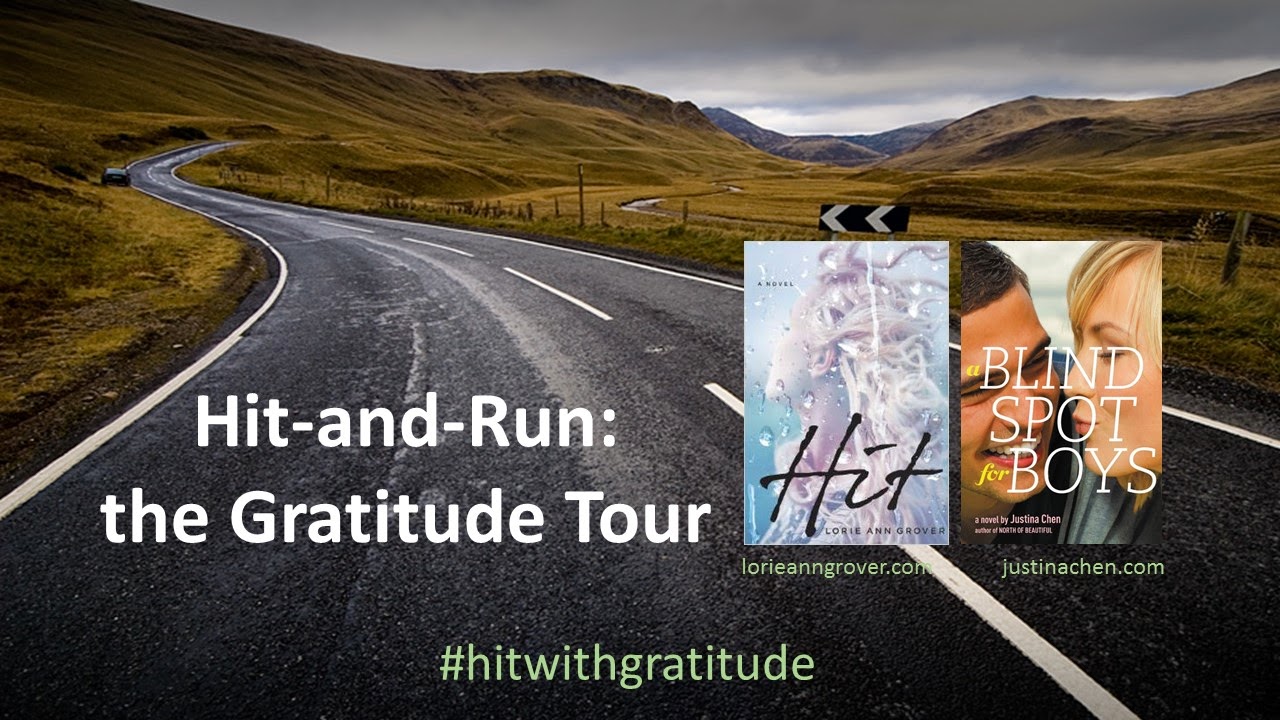 What we now realize is that our message is going to stretch beyond this tour across four states. We will continue to hit the road, encouraging readers to #hitwithgratitude now and in the years to come. For example, how about a 30 Day Challenge to #hitwithgratitude daily through the month of November? Why not tweet, fb, and Instagram shout-outs for those you are grateful for? Who are the people who have crossed your life that you’d like to #hitwithgratitude?


LG -- There are so many ways we can encourage each forward, right? Let’s do it.
I officially #hitwithgratitude: readergirlz and Janet Lee Carey! 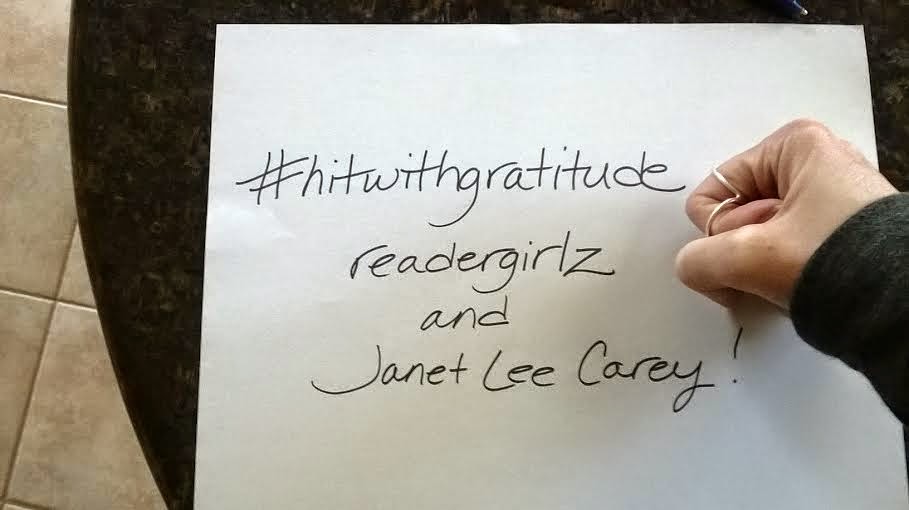